The Brief Tale of Jokereno, Game and Club, in “The Biggest Little City”

Home / Casino History / The Brief Tale of Jokereno, Game and Club, in “The Biggest Little City” 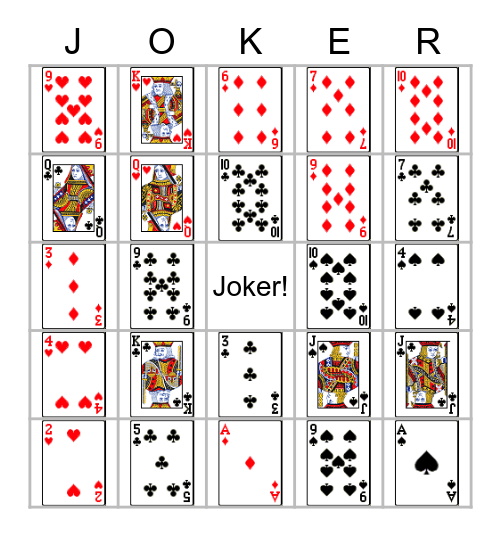 In 1931, the year Nevada legalized gambling on a wide open basis, the state’s major metropolis Reno saw the introduction of the game of chance jokereno and the namesake place offering it commercially, the Jokereno Club. However, Lady Luck didn’t smile on either.

Giving it a Go

Two East Coast men opened the Jokereno Club on Dec. 19 to offer a game of the same name developed by one of them, William A. De Vellier of New York. Jokereno was a card game much like bingo but said “to contain many new and surprising devices and to give the player more action than any game resembling it,” reported the Nevada State Journal (Dec. 19, 1931).

An advertisement, published in the NSJ, announced the Jokereno Club’s debut that very night. It indicated its subsequent hours were to be from 1 p.m. until all patrons left, every day. Also daily, prizes were to be awarded for high score, low score and attendance.

The ad contained a brief letter that read:

To the Residents of Reno,

The Jokereno Club, just completed at 130 N. Center Street,* has been designed and constructed with the thought uppermost in the minds of the officers and directors of this corporation that, when finished, this club should be an everlasting source of civic pride to the citizens of the community.

We have endeavored to combine comfort with beauty and we shall let you be the judge of whether or not we have succeeded.

The management will appreciate and at all times co-operate with anyone offering suggestions as to how we may improve our club or game.

Indeed, the club was “one of the most attractive in the state,” the NSJ reported, with details having been paid to all appointments, from floor to ceiling. For one, the panels on the light fixtures bore the word “Jokereno.” The color scheme was based on the Moroccan upholstery fabric that covered the chairs, and the drapes, rugs and lights were in hues that blended nicely with it.

“Among the interesting features of the club is the original brass cashier’s grill from the Comstock Bank of Virginia City,” noted the NSJ.

The Jokereno Club owners stuck to their promise of heeding feedback. A week after opening, they closed for a day to install additional equipment in response to an open letter suggesting some game improvements.

The Jokereno Club had been open for about two weeks when a strange incident occurred. Southern Pacific Company was tasked with delivering 98 swivel chairs and their iron bases to the man who’d ordered them from a Los Angeles store, a Mo Dorman, but mistakenly went to the gambling club’s address instead of Dorman’s. Someone at Jokereno, likely either De Vellier or Hackett, deceitfully claimed they’d bought the merchandise, so Southern Pacific left it there.

When Dorman didn’t get his property, he repeatedly asked that it be returned to him, but failed to get it back.

A few days later, the parties resolved the suit out of court. (Presumably, Jokereno gave up the merchandise.)

By June, the Jokereno Club owed money to employees and equipment vendors. The creditors sued the owners, and the business was attached as a result. (Attachment is a preliminary property seizure done when it’s expected the plaintiff(s) will prevail in their claim the defendant owes them money.)

In another indicator of the club being in financial trouble, De Vellier was charged in July with passing a bad $25 ($500) check at the local Monarch Café & Lunch Counter.

On Aug. 24, some of the Jokereno Club’s seats, tables and equipment were moved to another gambling house. The remaining equipment was seized and used to pay the club’s debts.

Have you played jokereno? If you have, what do you think of it?

* After the Jokereno Club, the location featured the Dog House gambling-nightclub.