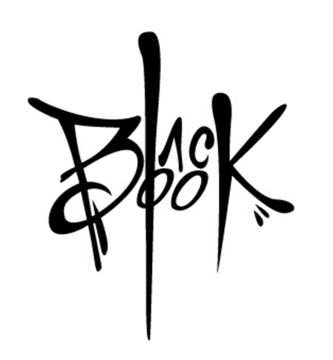 It contained known U.S. mobsters whose underworld statuses and histories were such that the state gambling authorities didn’t want them anywhere near The Silver State’s casinos. This was a problem as these undesirables frequented major gambling operations in the state.

Nevada had legalized gambling in 1931, but it wasn’t until about two decades later that casinos became under stricter regulatory control, after the creation of two such agencies — first the Nevada Gaming Control Board (NGCB) in 1955 and then the Nevada Gaming Commission (NGC) in 1959.

Soon after, in 1960, the NGCB created and distributed the book to major casinos along with the state regulation mandating all casinos be operated in a way “suitable to protect the public health, safety, morals, good order and general welfare of the State of Nevada.” Casinos weren’t to allow the hoodlums in the book into their establishments … under any circumstances … ever.

Failure to comply meant losing their gambling licenses and, thus, ability to run such enterprises. The compilation garnered the name “Black Book,” not because of its sinister connotations but due to its plain black cover. And despite being labeled “Top Secret,” everyone seemed to know about it.

Each mobster in the black book garnered one page, which contained their picture, aliases and FBI file number. Over time, the NGCB deleted names from and added names to the list. The public never knew how and why the gambling regulators chose the undesirables they did for inclusion.

Blacklisted Mobsters
These were the 11 original bad boys in the black book and their primary cities of operation:

• Michael Coppola (aka Trigger Mike): a capo for the Genovese crime family