The Dice Fall Where They May in FBI Gambling Probe, Part II

Home / Christy and Jones Inc. / The Dice Fall Where They May in FBI Gambling Probe, Part II

1965-1969: The Red Carpet in Biloxi was cheating its craps players by using a “juice joint,” a two-ton electromagnet that controlled metal-containing dice on a game table, in 1965. At the time, Mississippi prohibited all forms of clean, never mind dirty, gambling.

The Federal Bureau of Investigation (FBI) launched an investigation. Agents learned that Harry Bennett, 63, had turned his three-bedroom home into The Red Carpet, which he ran. One room contained two roulette wheels, two blackjack tables and one Beat My Shake table. Another room housed two craps tables. The third room featured slot machines and a bar. The Red Carpet owner of record, however, was Dewey D’Angelo, 39, because Bennett had been under federal indictment in Iowa when he’d started the club.

Inquiries about the juice joint led federal investigators to Tulsa, Oklahoma businessman, Jack E. Kress, whose company had manufactured and had sold the contraption to Bennett for $15,000 ($125,000 today). Kress also helped install it in The Red Carpet’s concrete floor. The 1951 Transportation of Gambling Devices Act prohibited the crossing of state lines with any and all gambling equipment via any method (mailing, shipping, vehicle transport, etc). 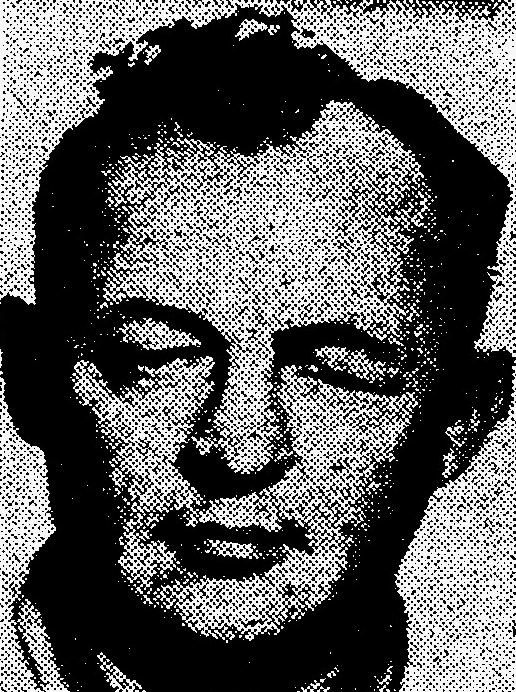 Agents also collared Wilbur K. Sullivan (aka Pat Sullivan), 56. He owned and operated Christy and Jones Inc., a dice manufacturing firm in Las Vegas, Nevada and competitor of Kress Manufacturing. In 1965, FBI agents confiscated from Christy and Jones misspot dice, weighted dice and company records. Among them, they found evidence that Sullivan had manufactured and had shipped an order of crooked dice in June 1965 to illegal gambling operator, James L. Porter, in Gulfport, Mississippi.

In early April 1966, Sullivan renamed his enterprise to Las Vegas Card Co. and moved it to a different Sin City location. Two months later, he was arrested and sold the business to a former gambling equipment manufacturer.

A federal grand jury indicted all 15 suspects on four counts related to illegal gambling. The first count was conspiracy to promote gambling (racketeering) through, one, transportation of a juice joint from Tulsa to Biloxi in a U-Haul trailer and, two, use of the U.S. mail. The second count charged aiding and abetting relative to the conspiracy. The final two counts alleged the use of two checking accounts to house funds collected for gambling debts.

About a month before the trial was to begin in January 1968, Bennett was found murdered outside his Biloxi apartment, having been shot eight times.

The U.S. government reduced the number of defendants in the trial to seven, Kress and D’Angelo included. Sullivan testified on behalf of the government. A total of 56 witnesses took the stand during the eight-day proceeding.

The jury deliberated for four hours and returned an across-the-board guilty verdict. Twenty months later, the appeals court would uphold all of these convictions in its September 1969 ruling.

Sullivan, sentenced for the same charges as Kress, received one year in prison followed by five years’ probation.

D’Angelo got three years of prison on count one; two years on count two, the sentences to be served consecutively; and a $3,000 ($21,000) fine on count three.

Was this FBI investigation a productive or nonproductive use of time, money and effort? What do you think and why?