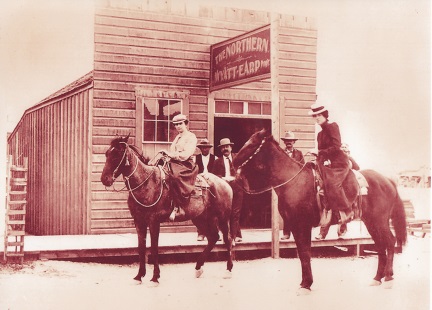 Folklore has it that Wyatt Earp was the pit boss at The Northern in Goldfield, Nevada for George “Tex” Rickard, the proprietor. But it likely is false, according to Nevada historians, Jeffrey Kintop and Guy Rocha.

That year Earp was based in the mining town only for a few months, during which he often traveled to various other locales prospecting for ore. “There was not a lot of time to be working in Goldfield that year,” the two wrote (The Earps’ Last Frontier: Wyatt and Virgil Earp in the Nevada Mining Camps, 1902-1905). It’s true that Earp had worked as a floor boss for Rickard in Nome, Alaska prior to their time in Nevada — possibly the origin of the myth.

Further embellishment of the story had Wyatt dealing faro at the Goldfield Hotel in Nevada’s mining town of the same name. Although fact that Earp was highly skilled at that card game of chance, the statement couldn’t be true as his stint in Goldfield was three years before the hotel’s 1908 construction. 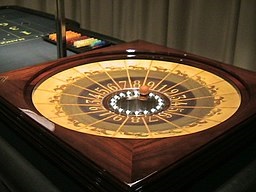 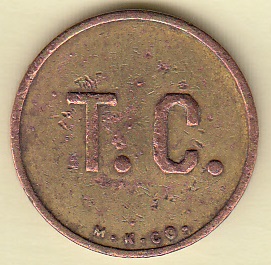