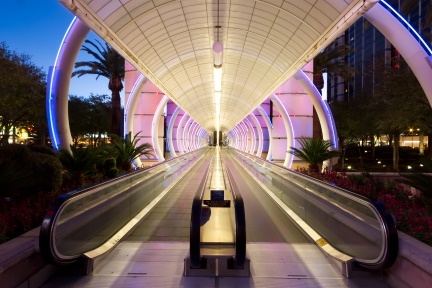 Bally Manufacturing Corp., at one time decades ago, was heavily involved in the gambling industry. It owned six hotel-casinos in the U.S. It was a major producer of state lottery games and developer of slot and video poker machines.

After its peak, the corporation divested all of its various but its hotel-casino (some still use the Bally name), and changed its name in 1994 to Bally Entertainment Corp. to reflect its single focus.

However, in 1996, Bally sold its casino properties to Hilton Hotels Corp., which, since, sold them, too.