Gambling in the Pokey 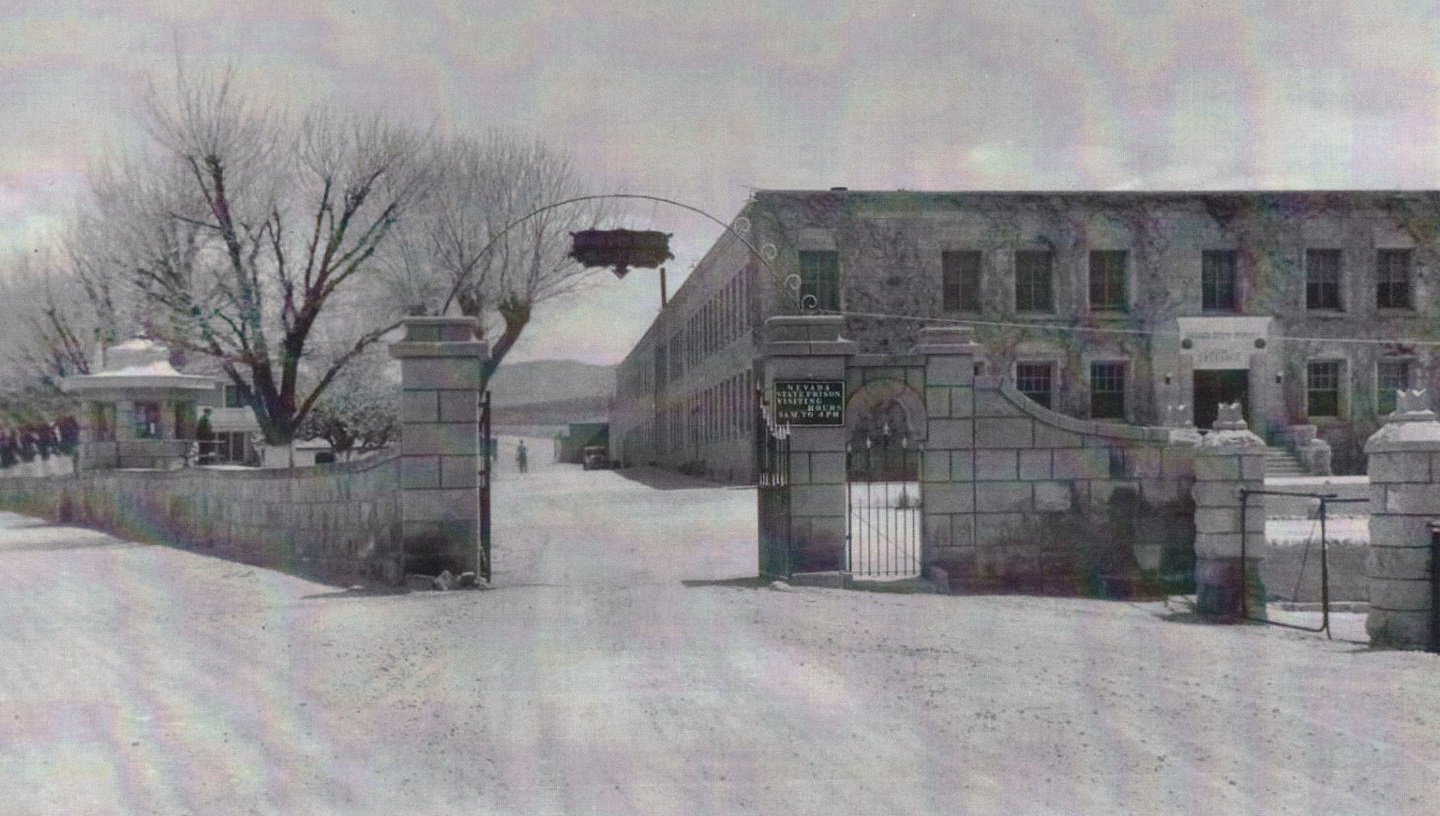 Inmates strutted around the Nevada State Prison yard and jingled the brass coins or tokens, in their pockets, to boast their elevated status as winning gamblers of the pen.

Beginning in 1932, convicts ran an open casino on the grounds of this maximum security facility in Carson City.

The warden allowed and didn’t hide it, and the public knew.

They did so under supervision in the convicts’ recreation area dubbed the bullpen. The inmates didn’t tolerate cheating, which kept the operations honest. As mandated, winners contributed 10 percent of their receipts to the prison’s inmate welfare fund.

Many prisoners passed the time by gambling, which they said prevented tension and conflict among them. Also, it gave the dealers and winners income and prestige.

Breaking the Rules
Ironically, the prison casino lacked a gambling license, a state requirement of any such operation. It violated Nevada gaming law, too, by dealing with “persons of notorious or unsavory reputation or who have extensive police records,” noted columnist Frank Johnson (Nevada State Journal, Jan. 9, 1960). “On the plus side,” he added, “one can say not only all employees, but all patrons as well, have their fingerprints on file with the authorities. And the gaming IS conducted in a location that is ‘easy to police.’”

The fun, however, ended 35 years later, in 1967, when Warden Carl Hocker put a permanent kibosh on the casino and brass.

“I think gambling in prison is degrading, and it’s certainly not constructive,” he said (Nevada State Journal, May 7, 1967). “We’re trying to replace it with constructive, wholesome activities that will contribute to a decent, healthful frame of mind.”

Do you suppose the prisoners then took their gambling underground and switched the currency to something else?