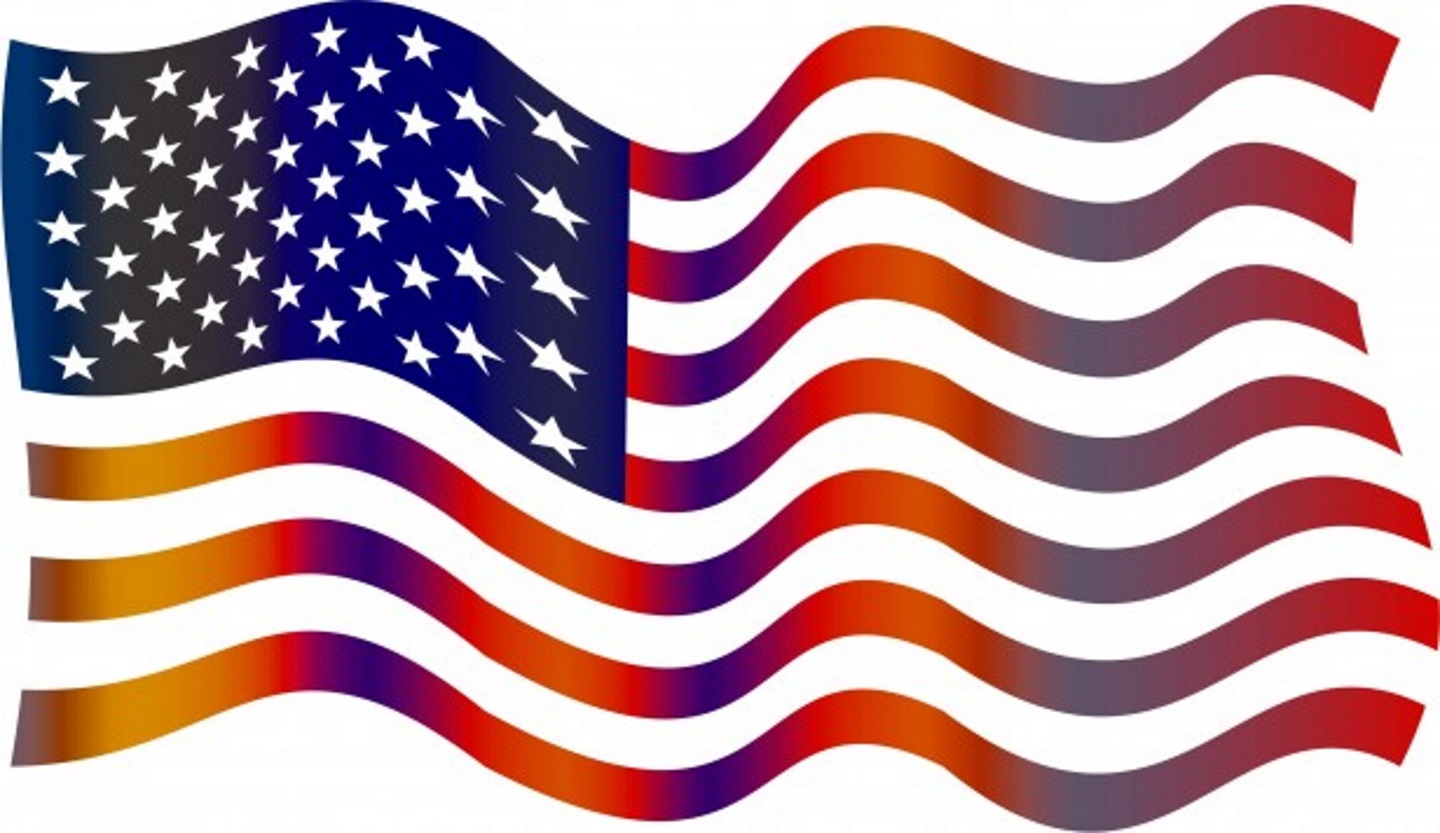 In the final year of World War II, three related mandates hampered Nevada’s gambling clubs, but, in general, casinos willingly withstood the hits out of a sense of patriotic duty.

These directives, imposed by the United States’ war mobilization agency, followed a national call for roughly 200,000 more “able-bodied men, willing to do hard work” between the ages of 17 and 35 (Nevada State Journal, Nov. 21, 1944). The requirements, listed chronologically, were:

• In January, all horse and dog racing in the country was to stop immediately, which it did. The federal government initiated this to combat absenteeism, as much as 30 percent, at war plants located near the racetracks.

The casinos offering betting on these sports suffered a decrease in business. Whereas customers no longer could place bets on races at U.S. places like Pimlico, Jamaica, Belmont and Narragansett, they still could get some action at certain local casinos that subscribed to a race track wire service that covered races held in Mexico and Cuba.

• In early February, more than 300 of Nevada’s gambling dealers, bartenders and other non-essential workers were to begin working at plants and industries in Nevada and on the West Coast, which were crucial to the war effort. Consequently, casinos lost key personnel.

• All U.S. entertainment spots were to close at midnight starting on Feb. 26. They included gambling enterprises, bars, night clubs, theaters, sports arenas, dance halls, roadhouses, saloons, bars and the like, public and private. Restaurants that served food only (no alcohol) were exempted. Affected businesses could reopen at 8 a.m.

“The action is the most drastic of its kind yet promulgated in Washington during the present war,” noted the Nevada State Journal (Feb. 20, 1945).

The reason for the midnight closing was to conserve coal, manpower and transportation and help boost morale of active military service members, all of whom had been prohibited from entering or being in those places after midnight. It also was to help reduce the rate of civilian workers employed in critical industries not showing up to work.

Not only did Nevada’s casinos experience a drop in business, but, also, those open around the clock had to lay off their graveyard shift workers.

Relief From The Dictates
The Germans surrendered on May 8, 1945. The following day, the U.S. director of war mobilization immediately abolished the midnight curfew and the ban on horse and dog racing.