Was The Mapes’ Financing Unethical? 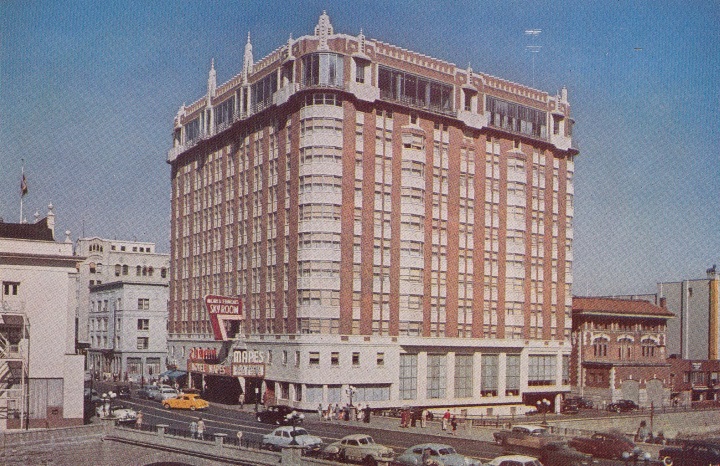 The United States’ Reconstruction Finance Corporation (RFC) co-financed construction of a gambling enterprise via its $975,000 loan for the Mapes hotel-casino in Reno, Nevada in 1947.

Under Attack
Three years later, Senators William Fulbright (D-Ark.) and Paul Douglas (D-Ill.), members of a committee investigating the RFC’s past lending practices, publicly criticized the group for using federal funds for what included a gambling enterprise and for doing so knowing two of its operators — Louis “Lou” J. Wertheimer and Bernard “Bernie/Mooney” Einstoss — had ties to the underworld. Further, in making the loan, the RFC had overruled the determination of the San Francisco office and Washington RFC review committee not to grant it. The loan went through.

It was “poor public policy” for the RFC to help “big-time gambling,” Fulbright said (Nevada State Journal, July 4, 1950). “It’s a very serious matter to involve public money with characters of this kind.”

Intended Use
The federal government had established the RFC in 1932 to boost the country’s confidence, recapitalize banks and stimulate loans during the Great Depression. The corporation was to help state and local governments finance public works projects and provide loans to banks, businesses, railroads and agricultural entities.

With respect to the Mapes’ financing, RFC officials argued that in places like Reno where gambling was legal, loaning money to a hotel with a casino was no different than doing so for a hotel with a bar. They argued that the casinos’ profits were minor and, therefore, irrelevant. They insisted the Mapes loan was sound and in the public’s interest, and collateral was ample. They denied knowing about Wertheimer and Einstoss’ mob connections.

Douglas agreed the loan was legal but questioned its ethicality. He countered that the gambling areas generated 98 percent of the Mapes’ net profits.

Ultimate Fate
The federal government disbanded the RFC in 1957. The Mapes closed in 1982.