Too Cozy With Illegal Gamblers 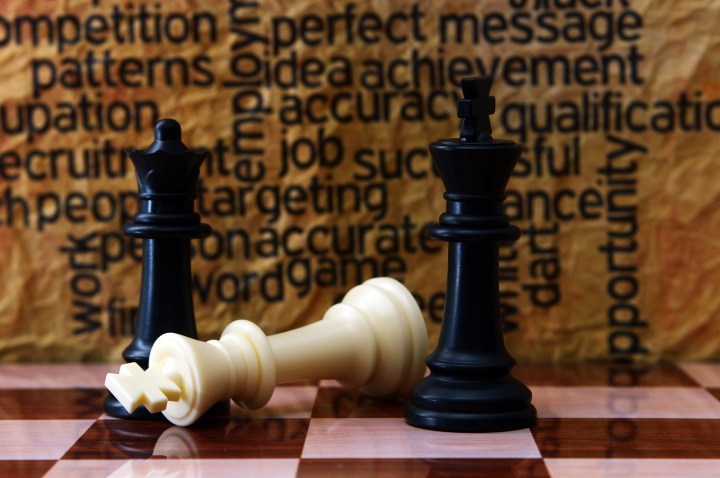 The governor had lost confidence in Moody’s operation of the police force and was distressed by his inability to obtain evidence supporting the arrest and prosecution of the various illegal roadside zoo owners. At the time, these shady gambling places were operating in Nye, Eureka and Clark counties.

“Moody was called into the governor’s office time and time again and was impressed with the vital necessity of investigating and closing places which were a disgrace to the good name of the state of Nevada and caused considerable adverse publicity,” Pittman said (Nevada State Journal, June 10, 1948).

He’d heard rumors that Moody was reluctant to get the Emigrant Pass roadside zoo in Eureka County shut down specifically because Moody was close friends with the owners.

Vehement But Futile Objections
The police superintendent didn’t go quietly. He claimed the real reason for his getting fired was Pittman succumbing to political pressure. Further, he argued it wasn’t his fault the roadside zoos didn’t get closed down, but, rather, the county officials who wouldn’t cooperate with him were to blame.

“If I hear of one more charge or allegation from anyone linking me with gambling conspiracy in this state, I will sue for libel,” Moody wrote in a statement (Nevada State Journal, May 22, 1948).

“My action in discharging Mr. Moody was based solely on his undue intimacy with men he had been charged with investigating and arresting,” he reiterated (Nevada State Journal,” June 10, 1948).

After an extensive investigation, Attorney General Alan Bible sided with Pittman. Then in September, a grand jury in Eureka County, where Dennison’s zoo was located, also found that Moody’s firing was justified.

“Either through inefficiency, lack of initiative, shifting of responsibility or some other motive, Lester Moody, former superintendent of state police, was culpable for continued existence of the Emigrant Pass establishment,” members noted (Nevada State Journal, Sept. 19, 1948).

The jury, however, also found the county sheriff, Stanley Fine, responsible for continued operation of Emigrant Pass gambling in his jurisdiction, as he repeatedly voted for granting the owner gaming licenses.

“He condoned an offense that called for immediate action — closing the establishment for illegal operation,” they added.

Moody countered, insisting that some grand jury members ruled the way they did because they disliked Moody and were Dennison’s competitors.

Photo from pond5.com: “Chess and job concept” by Alex Skopje