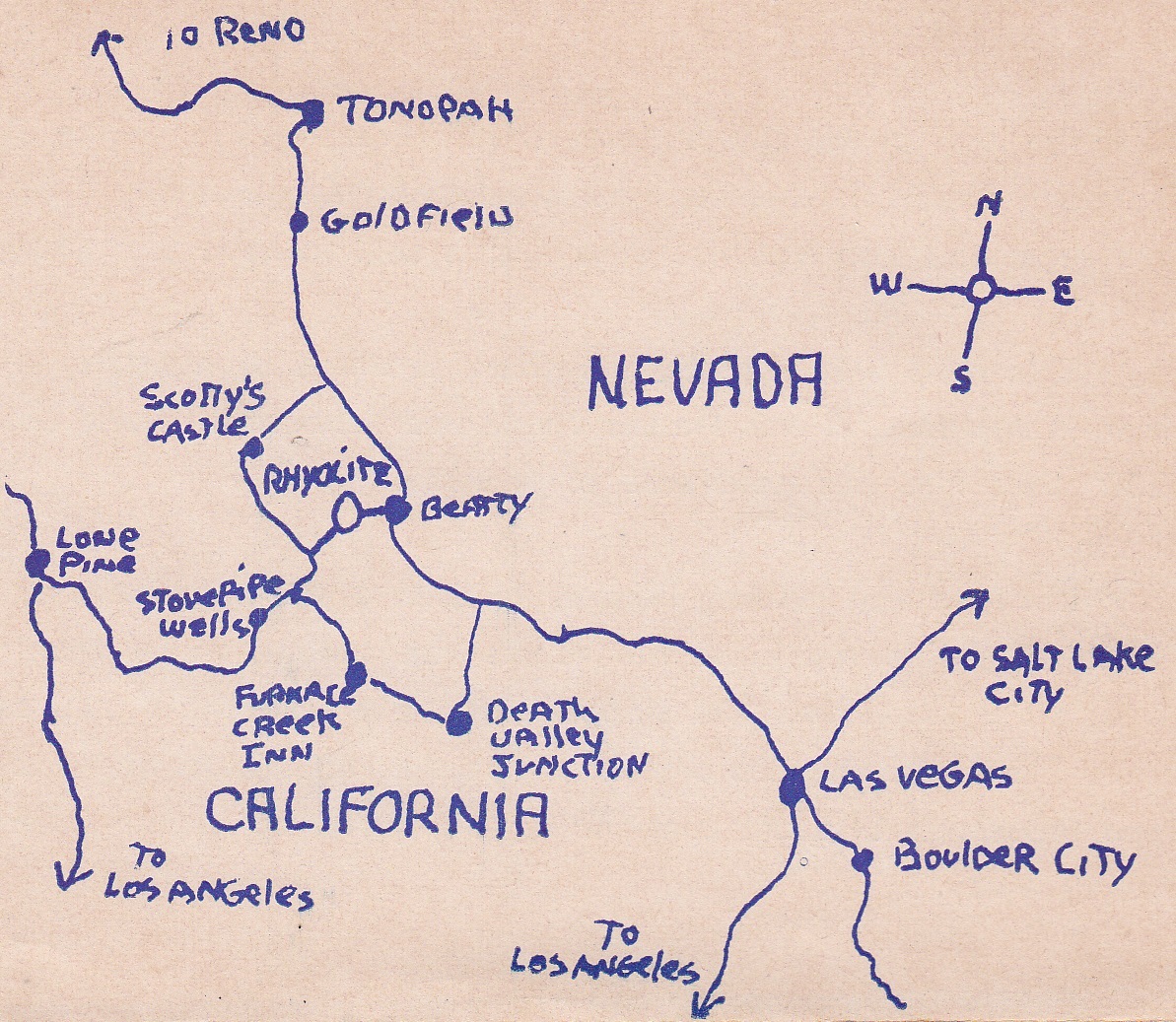 The bustle and liveliness of the Ghost Casino have long been dead. All that remains is a specter of the club’s former self in the form of a rundown, abandoned building — a state befitting its home, the now desolate ruins of Rhyolite, Nevada.

Situated in the desert about 120 miles north of Las Vegas, the gambling enterprise began as a railroad depot erected during Rhyolite’s short-lived boom between 1906 and 1911. Named after the igneous rock prevalent there, the town had boomed after prospectors discovered gold nearby. Once the rumor had spread that the precious metal in the region had been exhausted, all but a few residents had deserted Rhyolite.

Nearly three decades later, in 1937, a Las Vegas saloon owner, Norman C. Westmoreland purchased the entire ghost town at a bankruptcy auction. He sank $15,000 (about $250,000 today) into remodeling it into a nightclub and casino, which he named Ghost Casino. Open only during winters, it became a gambling hot spot for visitors from California’s Death Valley.

It “became famous all over the country and was a noted tourist attraction,” the Nevada State Journal noted (May 27, 1947).

Westmoreland ran the Ghost Casino for 10 years until he grew ill and tried to sell it. There weren’t any takers and he died, so his sister, H.H. Heisler, maintained the place as a museum and gift shop into the 1970s. Today, it’s shuttered and fenced in.