The Chain Letter Of The Law

Home / Gambling / The Chain Letter Of The Law 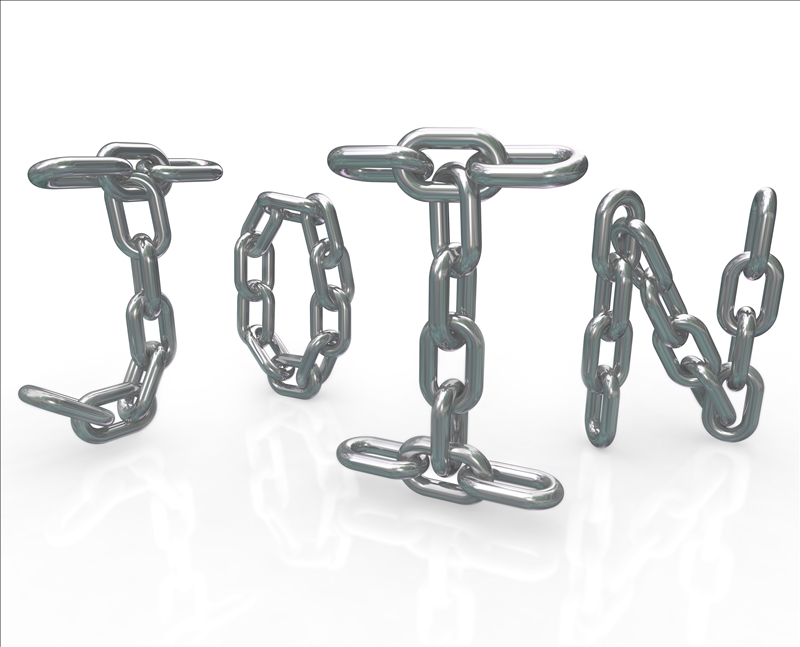 Although it was a Ponzi scheme, its lure of big money was too strong for many Renoites to resist. One chain letter business, the Opportunity Club, popped up overnight as part of the nationwide craze in 1935. In five days, it garnered more than 5,000 participants (about one-quarter of Reno, Nevada’s population then).

“The business has been well organized and every section of the town has been invaded with ‘investors’ seeking to attract their friends into a ‘sure thing,’” reported the Nevada State Journal (May 15, 1935).

How did it work? A customer bought two copies of a letter from a broker for $5 (an $86 value today). He then sold them to two people who signed for and received two more letters from the broker. Each of those two sold their letters to two other individuals and so on. Each letter contained six names. The payout for the top name getting 64 people to buy each of his two letters was $256 ($4,400 today). That amount was $320 minus the per-letter 20 percent broker fee of $32. One name moving to the top of a letter would put $12,288 in the company’s coffers.

While it sounded enticing for the public, it wasn’t. The deal depended on an individual getting 128 (64 per letter) people to pay the $5 apiece at the broker’s office. That would move him up one spot on each letter. The payout also required 128 people for each of the other five names on the letter, or 640 individuals, also paid $5 apiece in person Further, an individual couldn’t get the reward until he advanced to the top of two letters.

The Weak Link
When District Attorney Ernest Brown learned of the racket, he demanded the Opportunity Club cease operations immediately and threatened its manager, Ralph C. Perrin, and other principals with prosecution if they didn’t comply. Brown declared such a business fraudulent because it involved an element of chance and, therefore, violated Nevada’s anti-lottery law, in which it defined:

“A lottery is any scheme for the disposal or distribution of property, by chance, among persons who have paid or promised to pay any valuable consideration for the chance of obtaining such property, or a portion of it, or for any share or any interest in such property upon any agreement, understanding, or expectation that it is to be distributed or disposed of by lot or chance, whether called a lottery, raffle or gift enterprise, or by whatever name may be known.”

The following morning, Perrin applied for a gambling license. That night, the sheriff noted a sign on the club’s door, “Operating with Permission of the Sheriff” — a false statement. On the D.A.’s orders, the sheriff closed the club and arrested Perrin and three others. All were arraigned and released on their own recognizance pending an upcoming jury trial.

A second chain letter brokerage — the Golden Chain Letter Club — was about to open but given the heat on Opportunity never did.

If the business were a lottery, they argued, then so were other types of currently licensed games, such as roulette, keno, 21, horse racing, etc.

They gathered petition signatures of people who believed similarly. Perrin claimed to have received 1,500 signatures from less than one day’s effort. In the meantime, many who’d bought letters asked the D.A.’s office what would happen. Would officials ensure the investors got what the broker promised them? Would they lose their money? At that point, it totaled about $25,000, which Perrin said was being held for investors in a trust.

Taken To A Jury
Five days after Brown ordered the club closed and with chain letter activities finally halted, the Opportunity Club trial began. Two days in, Justice of the Peace James Sullivan declared Brown’s complaint against the defendants defective, thus ending the case. Brown said he’d issue a new complaint against the men only if they restarted the business. Opportunity’s lawyer said the men intended to operate if the city granted them a gambling license — a long shot.

Three days later, the city council, also believing the chain letter gig was a lottery, denied Perrin a gambling license. He then tried to obtain one from the neighboring city and his hometown, Sparks. It, too, for the same reason, refused to grant it. That was the final break in Northern Nevada’s chain of chain letter enterprises. It’s unknown what happened to the money investors already had paid to Opportunity.