Cashing In, Out on Slot Machine Route

Home / Gambling / Cashing In, Out on Slot Machine Route 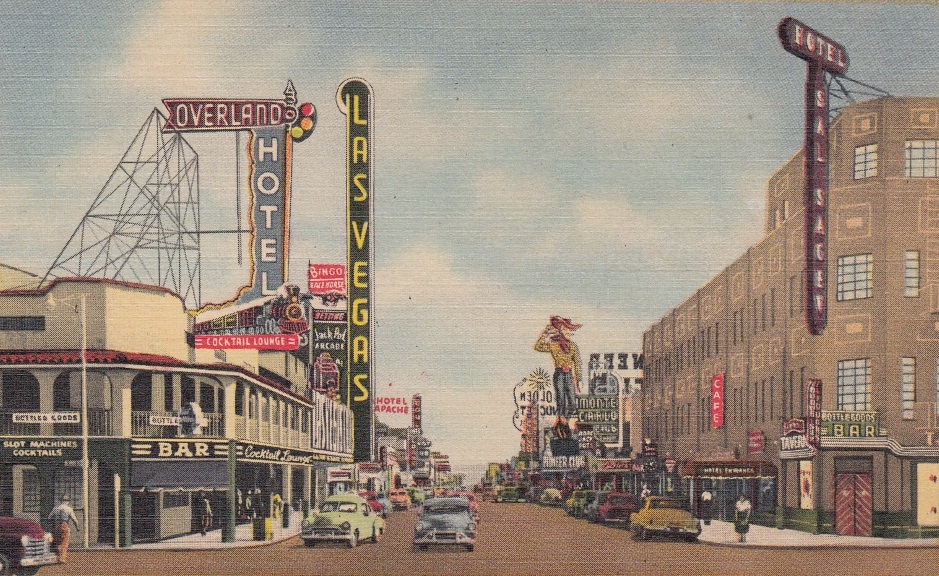 He reviewed its various financial documents, including bank deposits, which, for July through September, showed weekly income of less than $1,000 ($9,600). He pored over the ledgers, which detailed the money collected from every customer on the route along with the taxes due and paid since day one. Teipel and the broker visited several of the client locations.

The two parties signed the appropriate sale documents, including a noncompete agreement indicating Wherrit wouldn’t participate in a similar business within a 50-mile radius of Las Vegas for five years.

Wherrit provided a week’s worth of hands-on assistance in transitioning the business to Teipel. During that time, buyer and seller drove the route together and compiled an inventory and a list of the required taxes for each location.

Change of Mind
After another week, the United States Congress doubled the yearly federal tax on individual slot and pinball machines, to $250 from $150 (to $2,400 from $1,400). Teipel telephoned and complained to the broker about the tax increase and the less-than-expected amount of money the route was generating.

On November 5, Teipel abandoned the business and returned to Los Angeles. Ten days later, his attorney served Wherrit with a notice of rescission, which undoes or terminates a contract on the basis of fraud. A contract rescission requires that all parties be restored to their pre-deal states, which includes returning any benefits received while the contract was in force.

End of the Road
The case went to trial. Teipel, the plaintiff, claimed that when Wherrit had run Southern Nevada Vending, he’d recorded the dollar amounts collected incorrectly and had misrepresented the business and income to him intentionally.

As for the machines and the route, Teipel reported he didn’t know what had come of them and couldn’t reproduce any of the equipment.

The court found that Teipel had acquired the business “only after a full and complete investigation and that there had been no fraud,” according to a case summary. Therefore, Wherrit wasn’t mandated to sign and honor the rescission contract or return to Teipel the sale proceeds.

Teipel appealed, without success. In 1954, the Court of Appeals of California heard the case and concurred with the original ruling.