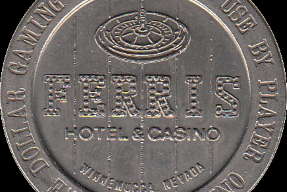 1962 The City of Winnemucca in Nevada had an ordinance that prohibited women from working in a casino in which they had some ownership. Bea Hawkins, who with her husband Don, owned the Ferris Hotel… 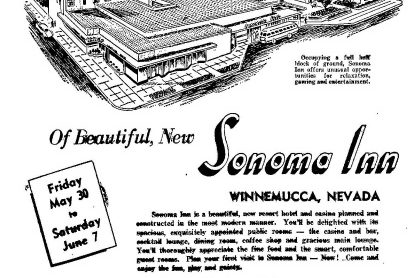 1947 The Sonoma Inn hotel-casino debuted on May 27, 1947 at 185 W. Winnemucca Boulevard in Winnemucca in Northwestern Nevada, about halfway between Reno and Wells, likely named after the nearby Sonoma Range mountains. In…