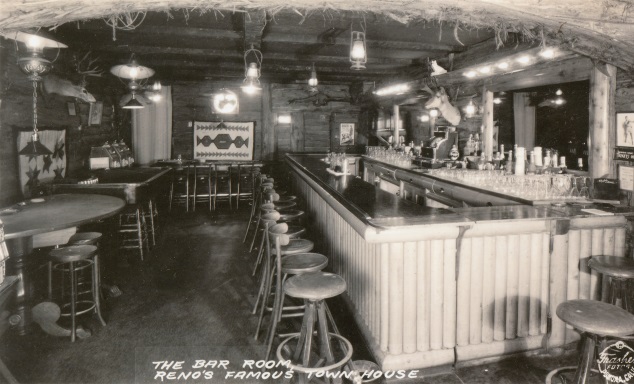 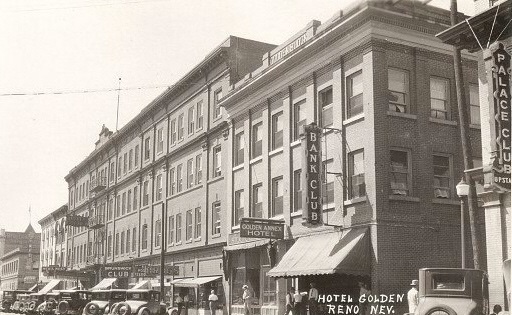 1944-1945 A thug’s confrontation of a casino owner on October 30, 1944 radically altered both of their lives. Andrew Jackson “Jack” Blackman, co-proprietor of the Town House gambling saloon* in Reno, left his business for…